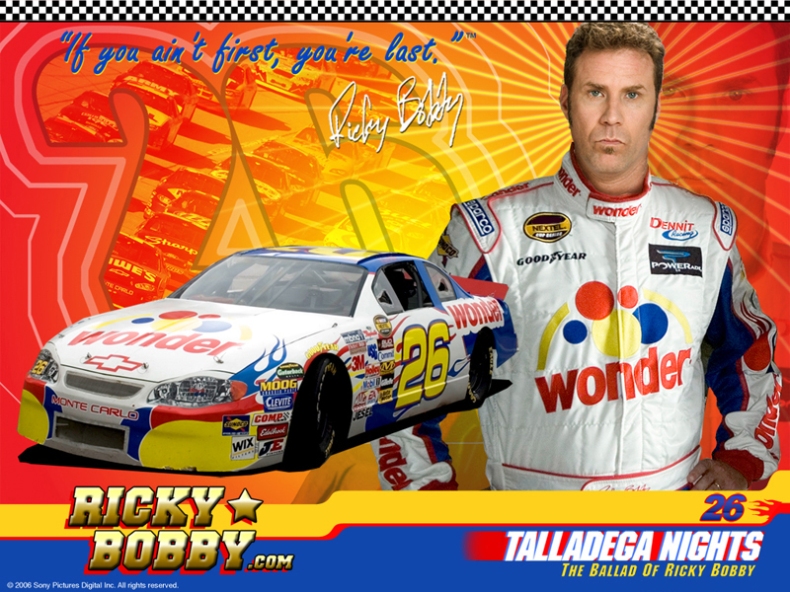 You don’t have to look very far to find the answer. Turn on sporting event and scan the arena.  If you don’t see anything yet, just wait for a commercial. The over commercialization of sports is everywhere. The LCD banners in NFL stadiums change ads constantly. The backdrop in MLB will tell you how great Panda Express is in San Francisco. Even the top of the backboard in the NBA will give you something.

An average NFL fan will spend 3 hours and 15 minutes watching a game. There are four, 15 minute quarters. Conservatively, you can add 30 minutes for regular stoppage time during the game. That equates to an hour and half of actual game action. The viewer is taking in an hour and 45 minutes of commercials; viewing more of them than actual game.

The NBA is likely to add advertisements to their jerseys starting in the 2013-2014 season. The NBA estimates that this will add $100 million to their revenue sharing program. According to Bloomberg Businessweek, Eric Smallwood of Front Row Marketing Services estimates that a 2.5 inch patch will cost between $4 million and $4.5 million for an annual contract. Larger markets could charge as high as $7 million.

The leagues aren’t the only ones capitalizing on the commercialization of sports. Payton Manning has been a long-time spokesman for DirecTV, Sony, and now Buick. Robert Griffin III was appearing in commercials for Subway, Addidas, and Gatorade before ever taking a snap in the NFL. Aaron Rodgers indorses State Farm Insurance. Yes, an insurance company.

Not a conventional sports fan? How about NASCAR. A primary sponsor for NASCAR will spend between $10-$20 million to have their logo on the hood of one car. Can’t afford that? Well you can always buy a section of the rear quarter panel for $500,000-$2 million. A NASCAR car is a $30 million moving billboard that consumers get to see once a week.

If you don’t own a Visa credit card, you didn’t watch any of the 2012 London Olympics.

“I think of it as over exploited,” says David Tokar. Tokar, 26, works in financial services and has a background as an athlete.” At the end of the day it’s a business and no business can be around unless they profit.”

Call it over commercialization or over exploited. Call it whatever you want to call it. It seems as though everything is for sale in professional sports as long as you can pay for it.

One thought on “Over Commercialization of Sports”